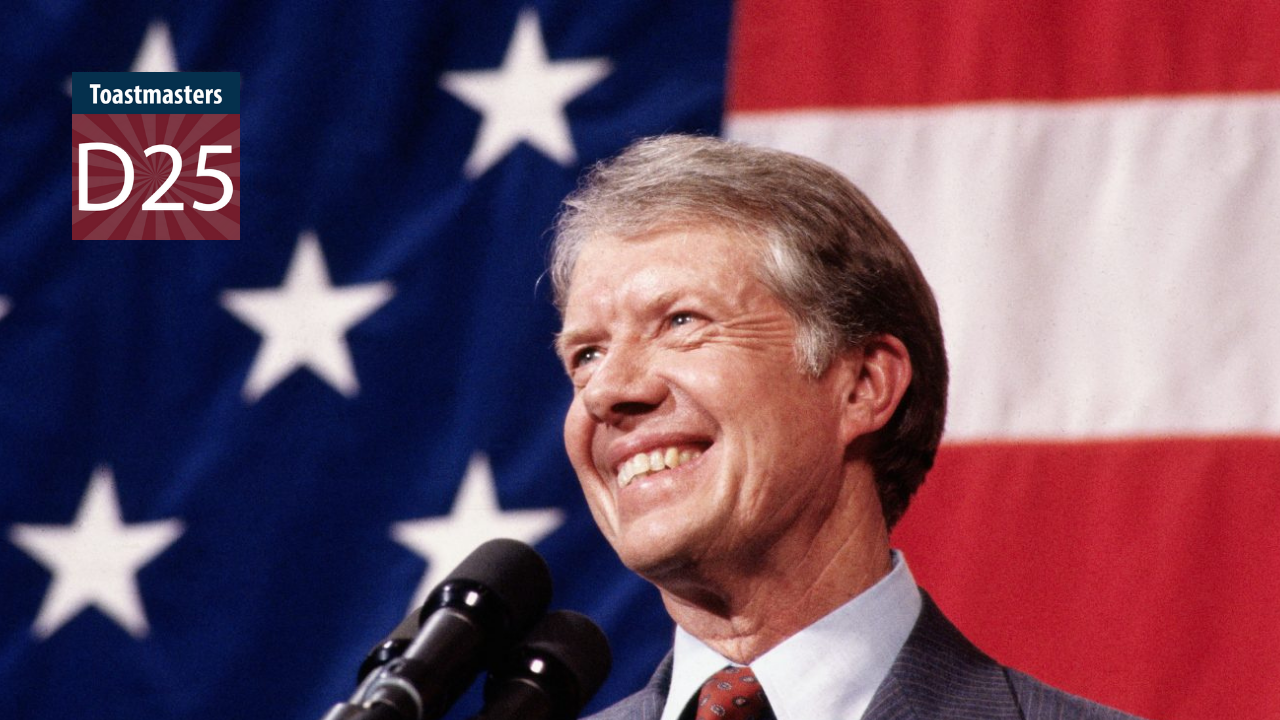 It’s easy to have a good attitude when things are going well. But what happens when situations in your life go badly? We all face adversity from time to time. Discouragement. Change. Problems. Fear. Failure. How you overcome these adversities makes all the difference. The one difference between those who’ve failed and those who’ve succeeded lies in their attitude. I learned this valuable life lesson from the 39th President of the United States, Jimmy Carter.

I recently read the book Redeemer. It’s an engrossing account of the Carter Presidency, the Iranian Hostage crisis, and how the President lost the reelection for the second term. Despite setbacks and disappointments, the former president never deviated from his beliefs and principles. He established the Carter Center, an institution devoted to peaceful resolutions of conflicts all over the world through diplomacy and negotiation, opposed to military force. In 2002, the Norwegian Nobel Committee awarded the former president with the Nobel Peace Prize. The life of Jimmy Carter is the intimate story of a man who embraced quintessential American values – leadership, commitment to hard work, and service to others.

I recently delivered a Toastmasters speech entitled “Changing Times, Unchanging Principles”, how President Jimmy Carter remained steadfast in his principles, made a difference in his own life, and became a guiding light to many others.

When a person makes a difference in life, they can keep the discovery hidden or they can share their story with others. Being vocal in sharing our stories through speech can help others find the difference maker in their own life.

Dear fellow Toastmasters let’s make a difference in the lives of others. Let’s make our little corner of the world a better place. Let’s be a difference maker.