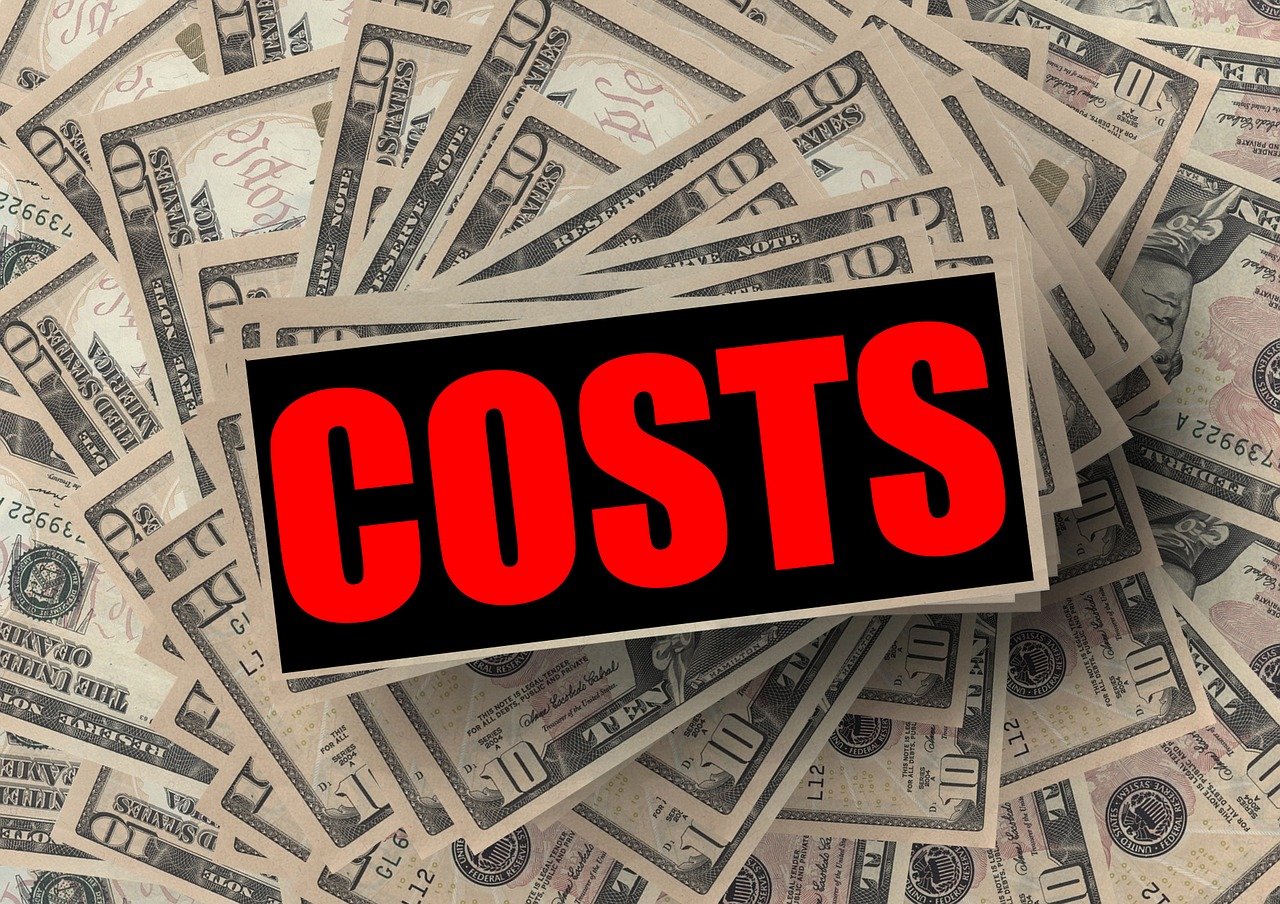 Do you understand the true value of just one Pathways Path? Education is expensive. Most students that survive to get a college degree are still saddled with mounds of debt for many years or even a lifetime after they graduate. Colleges and universities are folding at an alarming rate because of the rising costs and obligations associated with providing that same education.

Years ago, my wife found an ad in a magazine for a weekend of Zig Ziglar speech training. The great deal cost over $1,000 for a few hours of life-changing training. Dale Carnegie is on a similar scale and both are highly respected programs.

These well-known and respected names also run for-profit organizations. They have marketing departments and have earned to right to charge a premium in the marketplace. Many people are willing to pay for a “name”. Toastmasters is a non-profit organization and pricing reflects that.

Don’t kid yourself though. Just because it is at a lower cost, does not mean it is not an equal or higher value. For example, take that $1,000 expense for one weekend with Zig Ziglar. For that same $1,000 in Toastmasters, I can buy 5 paths and belong to a club in Toastmasters for 10 years at the current rates. Which do you expect to be more life-changing?

Having surpassed my first 10 years in Toastmasters last June, I can attest to the impact it has had on me. Through Junior Achievement, I won a scholarship to a 13-week Dale Carnegie training in high school. It was wonderful, but I would not say it was life-changing. I won a pen for the most improved speaker one week, but I don’t even know what happened to that pen.

To purchase any one of the 11 highly impactful paths now available at Toastmasters costs $20. I hear you echo loudly, TWENTY DOLLARS. Yet, you would gladly go spend that at a movie theater along with popcorn and soda for a couple of hours of entertainment if it were safe in today’s environment.

In contrast, I went to University of Texas Arlington in the early eighties. It was a state-funded university, so it did not bear the tuition cost of many private universities. Still, a visit to the campus bookstore after registration was an eye-opening experience. Books were expensive even back then. I have no idea what a college student is paying today and frankly, I AM AFRAID TO LOOK.

Tuition hours are a mounting cost today. Go up on the day of enrollment and offer them $7.50 for a month of university training for even 3 hours. Let’s call it 6 months for $45.00. Do you hear the laughter? Be careful that a couple of guys with a long-arm white jacket don’t show up behind you. They are not there to escort you to the movies.

Is it starting to occur to you that you have the bargain of the century in Toastmasters? Because it is quite a deal. You get a highly engaging course curriculum for a mere $20. Then for about $7.50 a month, without considering your clubs’ dues, you get to attend and participate for a whole month. You can participate at a multitude of levels as well to earn awards. You can visit other clubs in your District, in your travels, and for that same cost now around the world as a Toastmaster. We even make lifelong friends in our clubs.

Most people never even find this great bargain to build life skills and you are rewarded for helping them do just that. Yes, it can be difficult at times. Training in Toastmasters is not always a tangible reward.

You can take your $1,000 and invest in one Zig Ziglar “life-changing” weekend, or you can direct it into years of building friendships, gaining skills, earning awards and achievements, and most importantly helping others. You can never imagine the true pot of gold that exists at the end of that rainbow.