NASA, Space Talk, And The Frontiers Ahead 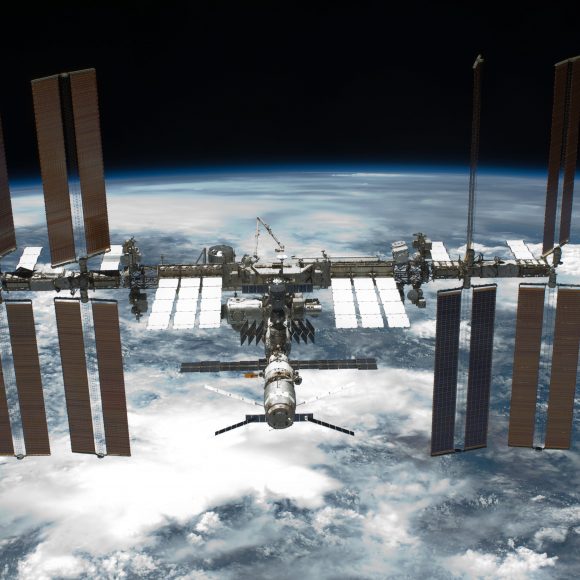 Life is a wonderful place, it can offer so much. We just need to explore it. If we do, life will unfold and reward us beyond our wildest imagination.

British science fiction author, inventor, and futurist, Arthur C. Clark, once said, “Sufficiently advanced technology is indistinguishable from magic.” Many years ago, his words resonated in my life when I came into contact with Astronaut Mike Fincke through his space talk at the National Aeronautics and Space Administration (NASA). This was one of those times when life surprised and rewarded me unexpectedly.

Space talk is a live interaction where students anywhere in the world get the opportunity to talk to astronauts in space. Around the year 2008, several such talks were conducted between high school and college students in my home state in India and Mike Fincke while he was aboard the International Space Station (ISS). I was part of the team conducting dry runs and rehearsals, preparing the students, and the questions they would ask. During that time, they were only able to talk via the radio link. It required close coordination between the NASA space center in Houston and NASA ground station operators to establish the satellite link to ISS. The amateur radio operators in Honolulu, Hawaii, and Brussels, Belgium, relayed the radio messages to students in India. I participated from Dallas and listened with amazement as questions from the students were passed to Mike and his team in outer space who answered and entertained the students on earth. How thrilling — for the first time in my life — to hear an astronaut from outer space!

Many years later, I participated in a video conference when Mike interacted with the students live from the Johnson Space Center in Houston. I recently delivered a Toastmasters speech entitled The Unbreakable, recalling those fascinating moments of my life.

Friends, life has more to offer than we could ever imagine. It is said that the best books are yet to be written, the best paintings have not yet been painted, the best speech has not yet been delivered. Each of us can contribute, enrich, and make life beautiful. 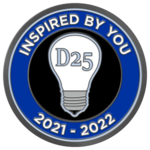