My Path, Your Path, We All Travel Our Own Path! 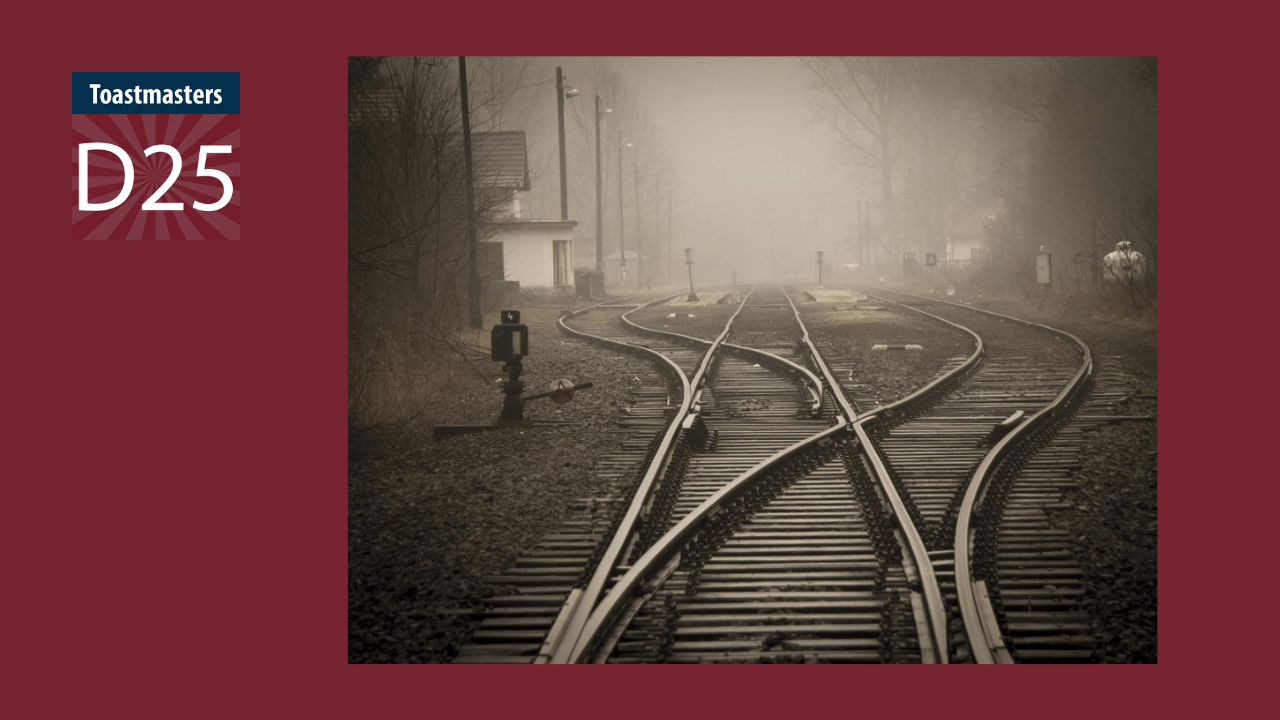 Are You Following the same ole path as many others? You may be thinking that in Pathways, there are only 11 paths to choose from and they are pretty much all the same, right? Well, not exactly. Let’s explore.

Consider the very first project in all 11 paths, the Icebreaker. It is the same ole, same ole whether you were part of the traditional program and did an Icebreaker or if you are doing multiple paths. It is still just an Icebreaker. But is it? What is the one variable that can fill that 4–6-minute opportunity? You and what you choose to discuss!

Not only you but one thing more. What does that specific Icebreaker mean to you? When you start a new path, there has to be some reason you choose that particular path. What is it? Why are you taking on that particular course?

My second path choice was Engaging Humor. I saw objectives in that path that I wanted to be better at doing when speaking with humor. Those objectives went into my Icebreaker. What having a better use of Humor in my speaking meant to me. Again, it was really easy to fill 4-6 minutes. Again, I received great feedback.

Do you see the difference here? Two Icebreakers, two completely different experiences for my audience. I rebuke the claim that it has to be the same ole, same ole. I made it different.

We all follow common paths in life; however, I think everyone here would have to admit their experiences along their path are quite different.

When I was in Boy Scouts, I loved going to Summer Scout Camp. One year there was a legend of a white fox on the property. Few people had actually seen it, but the legend was everywhere. I secretly hoped I would see the white fox myself.

One night I had walked down to take a shower by myself. I showered and freshened up after the heat of the day. You see it was Summer Camp in Texas. I was heading back on the dirt road with my flashlight guiding the way.

As I rounded the slight bend in the road on my way back to camp, there before me was a beautiful white fox about 5 feet ahead. He stood paralyzed by the sight of me as I did the same at the sight of him. He was beautiful as his eyes reflected the light.

Suddenly, he gathered his thoughts and with a quick turn he disappeared into the woods lining the dirt road. He was gone and I was in awe. I had been one of the lucky few to see the beautiful white fox. I never saw him but the one time, but I will remember him forever.

Even though so many people have strolled, hiked, walked, and driven along that same bend in the dirt road, I have a completely unique and personal experience.

What are the experiences that are unique to you? Put them in your path!