A Long Road To a Dream 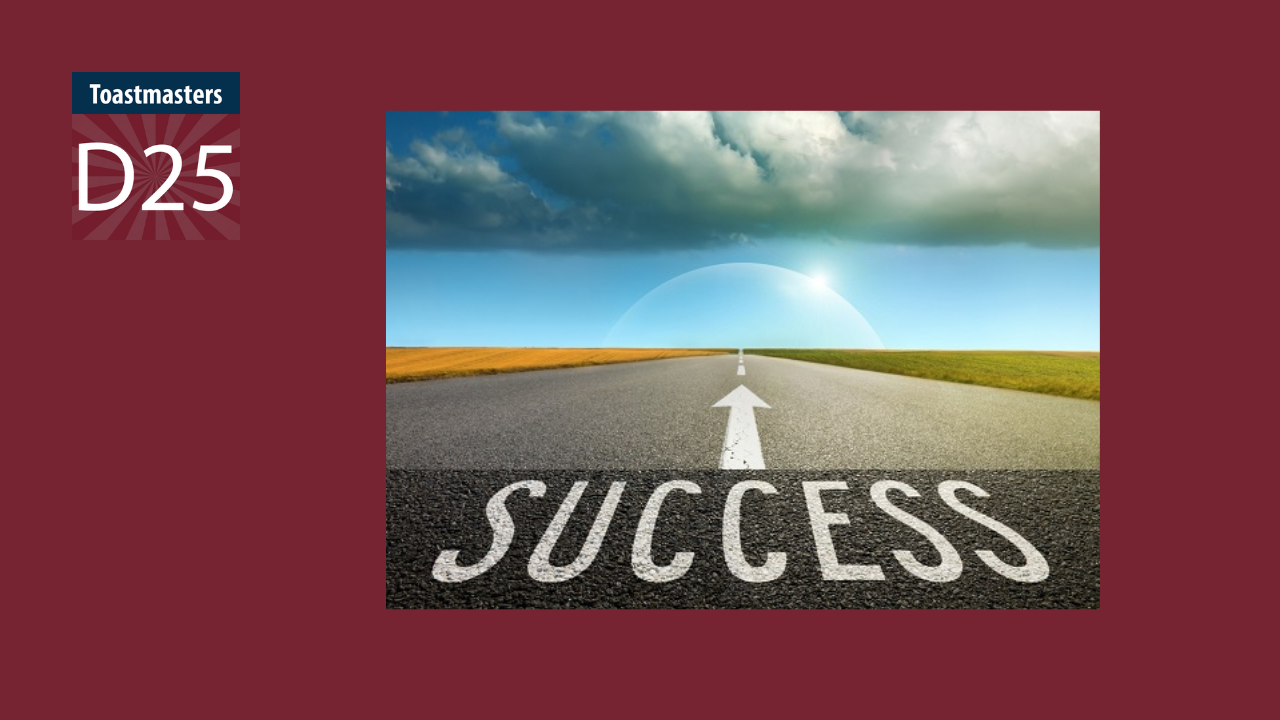 Highway to Excellence (HTE), the club I joined in 2019 is an advanced Toastmasters club. Most of the members are accomplished speakers. My first speech at HTE was an original story entitled Same Boat Brother. The story was about growing up in my hometown in India – the sweet childhood memories of walking to school together with my best friend. But then an uprising engulfed my home state causing strife among communities, and I described an incident when I unintentionally became part of a mob that threatened my friend and his family. The climax of the story was how a popular singer and his song of brotherhood brought us back together.

HTE has a unique tradition whereby the speaker, after the end of the speech, is presented with a brown bag filled with handwritten notes of appreciation and positive feedback from the members. They are like little mementos that encourage the speaker. The appreciation I received boosted my morale tremendously and inspired more exemplary work. At HTE, I was guided by Emily Murray. She introduced me to the “Mentoring program” whereby an experienced member helps a new member by passing on his or her knowledge, insight, perspective, and wisdom.

The USA TODAY Network has a special program called the Storytellers Project which produces shows in 20 cities across the United States. The shows feature a diverse line-up of storytellers sharing true stories based on their personal lives. In the early part of 2021, I submitted my story Same Boat Brother. Each year, organizers hand-pick the best stories from hundreds of submissions, and I was delighted to receive the acceptance of my story by USA TODAY. On 20th April, I will be one of five Americans sharing my personal story.