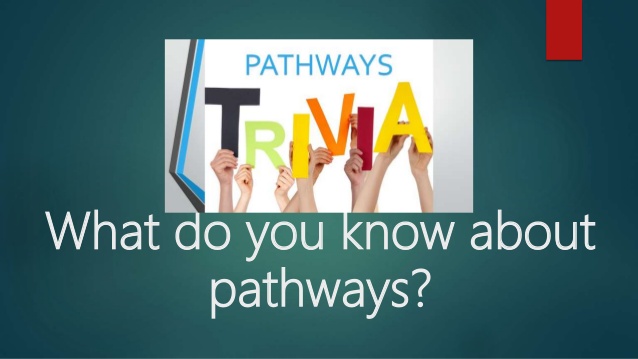 Do you know everything there is to know about Pathways? Probably not.  Over time I have heard a great deal of speculation about Pathways, much of which is not supported by facts.

Here are five interesting facts that may help correct misconceptions about Pathways.

Depending on when you became involved in Toastmasters, you may not have known that districts invested this amount of effort to create and deliver Pathways. Toastmasters did not create the program in a back office and hand it to members. Numerous Toastmasters developed and designed the program and remain members who still serve us today.

As we earn our Pathways achievements, remember how Toastmasters International responded to a challenge related to becoming more flexible and relevant to the needs of the corporate world.  Pathways will serve many others for years to come until, sometime in the future, another revamp is needed to remain relevant in our constantly evolving world. Enjoy!