The Future of Pathways (aka My Leadership Journey) 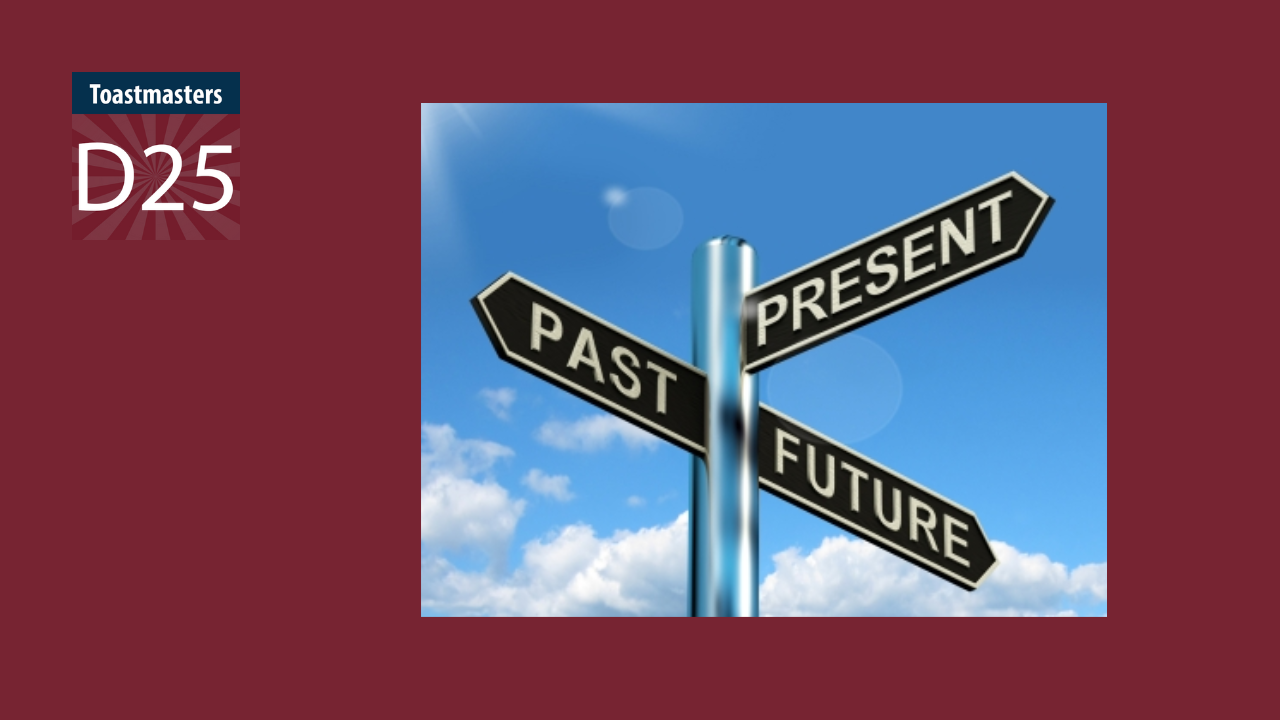 When I attended college, I don’t know that I had ever actually seen a personal computer.  My mother worked as a programmer for Vought and my father brought home a dumb terminal once to connect by phone (long distance) to Dallas where we played football (Dot Matrix style) briefly (hey, it was long-distance).

In 1983, I interned with Southland Royalty Company in the Audit department. One day, the Budget department right next door got a shiny new IBM Personal Computer with two 512 K floppy drives and no memory. It was GREAT!!!

The computer would sit there and call my name like a siren at sea, “Steven, Steven, come work with me. I will surely help you do your job.” Luckily, I got permission to use it and it was the launch of my Information Technology (IT) career.

In Junior Achievement, I was granted a scholarship to participate in a 13-week Public Speaking program through Dale Carnegie. I also took a speech class at the University of Texas at Arlington as part of my Accounting degree. However, leadership was not high on my radar back then. Even though I had earned the rank of Eagle Scout, I did not consider the soft skills of communication and leadership as essential skills as I do today.

When I arrived at Toastmasters ten years ago, I did not see a path I should follow. To me, it was a modular, piecemeal approach to complete projects and stack one on top of another until I received an award. I viewed it as equivalent to a chicken pecking at a stick in a box at the fair to get a pellet.

Don’t get me wrong, I saw that the traditional education program had value and stayed with it. I earned my CC and CL, then ALB and ACB. The awards and benefits continued to build; however, I always had to explain the significance of the awards at work to my non-Toastmaster co-workers. Even my crowning achievement, my first DTM, did not really hit home with my boss. To him it was just another TLA, a three-letter acronym.

Just a few days from now, most of that goes away, as everyone in Toastmasters transitions to the Pathways Learning Experience. Even though I have worked to wrap up my third DTM and complete a few odd awards in the “traditional” program, I have come to believe deeply in the Pathways program. I am looking forward to being considered proficient in my Motivational Strategies path and taking on the still new and just out of the shrink wrap, Engaging Humor path. I plan to add a fourth DTM with the Pathways curriculum as well as a fifth.

Twenty years from now, as new paths are created, we will review the list of our friends that have walked the path to proficiency in Dynamic Leadership, Team Collaboration and Effective Coaching. It will be my proud honor to say that I led others, my fellow Toastmasters and friends, down their paths.

Will you join me on my quest?