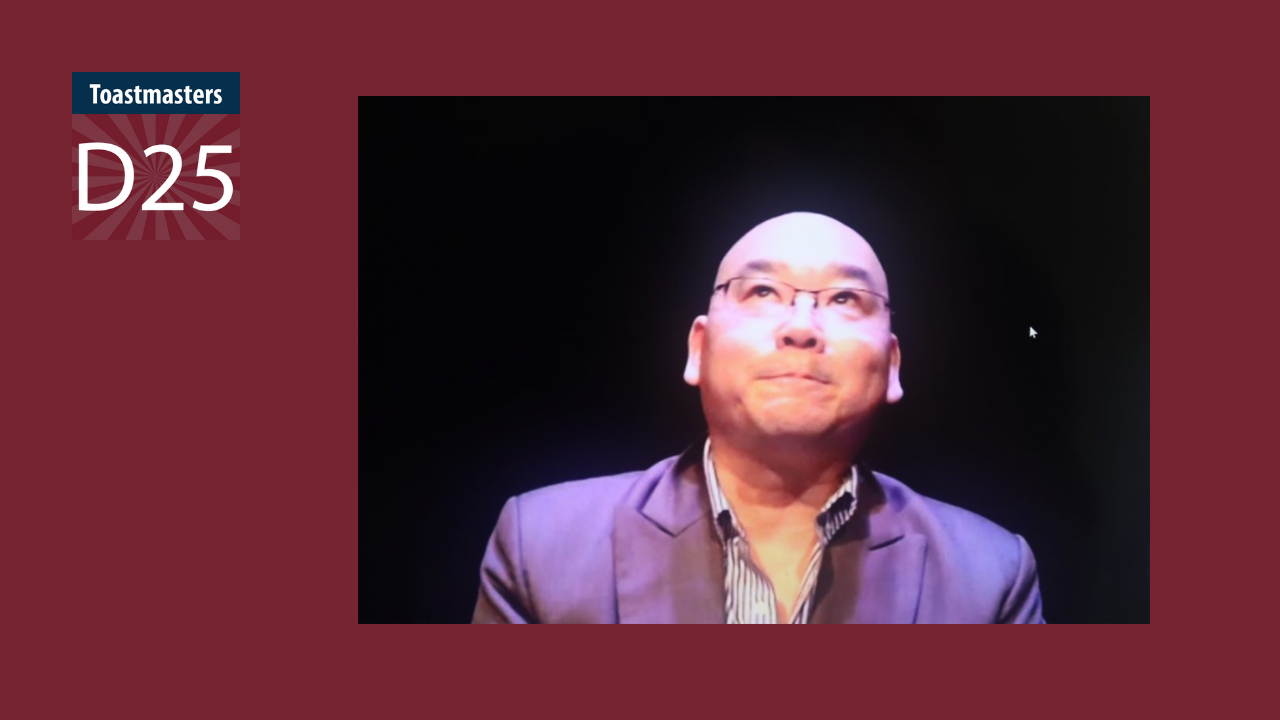 Okay, it’s a bad adaptation. The point is, that our very own Fursey Gotuaco will be representing District 25 in the upcoming semi-finals of the World Championship of Public Speaking. This year’s contests are all virtual so while we can’t attend in person to support and encourage him, we can still show him we’re behind him all the way to the finals.

Go to the District 25 Bulletin Board on Facebook and leave Fursey an encouraging word or two. Be sure to tag him, so he knows you’re supporting him. This is such an honor for him and our district. He’s competing with the best in the world and we know he’s more than capable of holding his own.

Here are the links you need:

Let’s all show up and show our support!