Pathways – Your Opportunity to Lead! 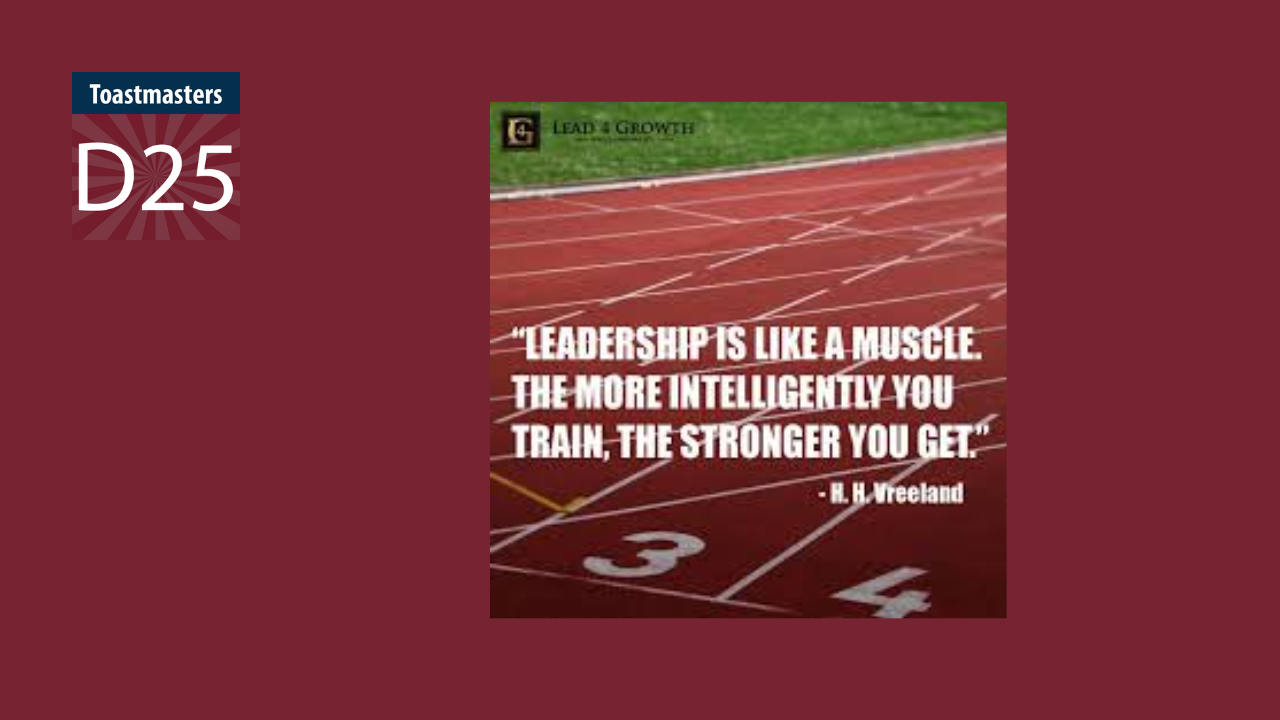 I contend that leadership is about overcoming challenges, not just being successful. Great leaders are people like you and me. However, they demonstrate one key difference that few people ever see. They know how to create opportunities from their challenges – lemonade from lemons. While many of us will share our challenges with others, leadership is born from the solutions we employ. Moreover, how we present those solutions matters as well.

Consider the classic battle between Thomas Edison and Nikola Tesla.  Edison went down in history as failing at least 1,000 times before creating a working lightbulb. He went on to acquire 1,093 patents and, partly because of his communication abilities, his works became the foundation for the General Electric company, once the world’s most valuable company. Tesla worked for Thomas Edison until they had a falling out so great, Edison and Tesla became bitter rivals. Tesla had better ideas about electrical current transmission with fewer limitations than Edison. However, Tesla proved to be less of a leader and communicator who died poor and reclusive. Unfortunate, because Tesla’s concepts for current transmission are still used today.

The central point of my story is that often people fail to understand one true aspect of leadership. The best ideas have not and will not always win in life. The leaders who can best communicate their ideas while navigating the obstacles that inevitably occur tend to be the successful ones.

Pathways helps us prepare to present, build a case, and defend our ideas. Whether at the school Parent Teacher Association, high school debate, discussion at work, or in the boardroom of a corporate giant, are you ready to present and defend your idea? Are you ready to lead?

The Toastmasters tagline is “Where Leaders Are Made.” It is not directly about communication even though that is what Toastmasters is best known for. Two of the Five Core Competencies are about leadership and a third one is paired with leadership influence. Out of 11 paths, 8 specifically include lead or leadership in their description. The fact is that Public Speaking and Confidence are also influenced by leadership qualities.

If you really want to be ready to lead, leverage your use of the Pathways program to build your leadership muscle. Otherwise, do not be surprised when that leadership opportunity arises and someone else is ready and willing to jump in even though you might have better ideas and stronger skills.