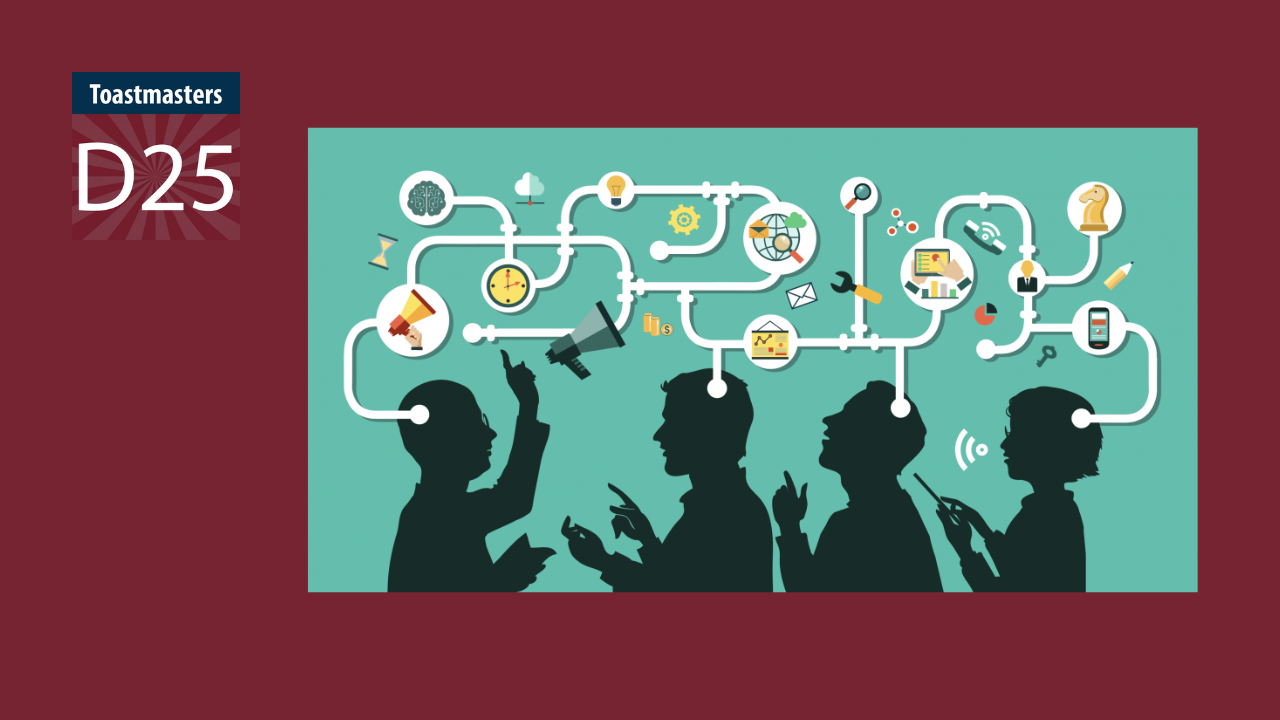 I am just beginning to venture outside my first Toastmasters club, so I wasn’t sure what to expect from an Area Council meeting, especially since it was happening virtually. We were given an agenda and immediately sent to our area breakout rooms. I was surprised to see that there were only two other people from my area in attendance. While I would like to see more participation, it actually worked out that it was a smaller group. This small group breakout introduced an avenue for networking and getting to know a few people a little better than just the big group meeting would have. Our first activity was a DCP Overview which we finished pretty quickly since we three are all officers already. We moved on to the Brainwriting activity. I learned a new buzzword there, brainwriting, the new brainstorming. We were able to share valuable ideas for overcoming each other’s challenges. I enjoyed the small group experience and found it to be a great use of our time, and I made connections with people I would not have otherwise.