A tribute to LaShunda Rundles with music , speech , songs and visuals 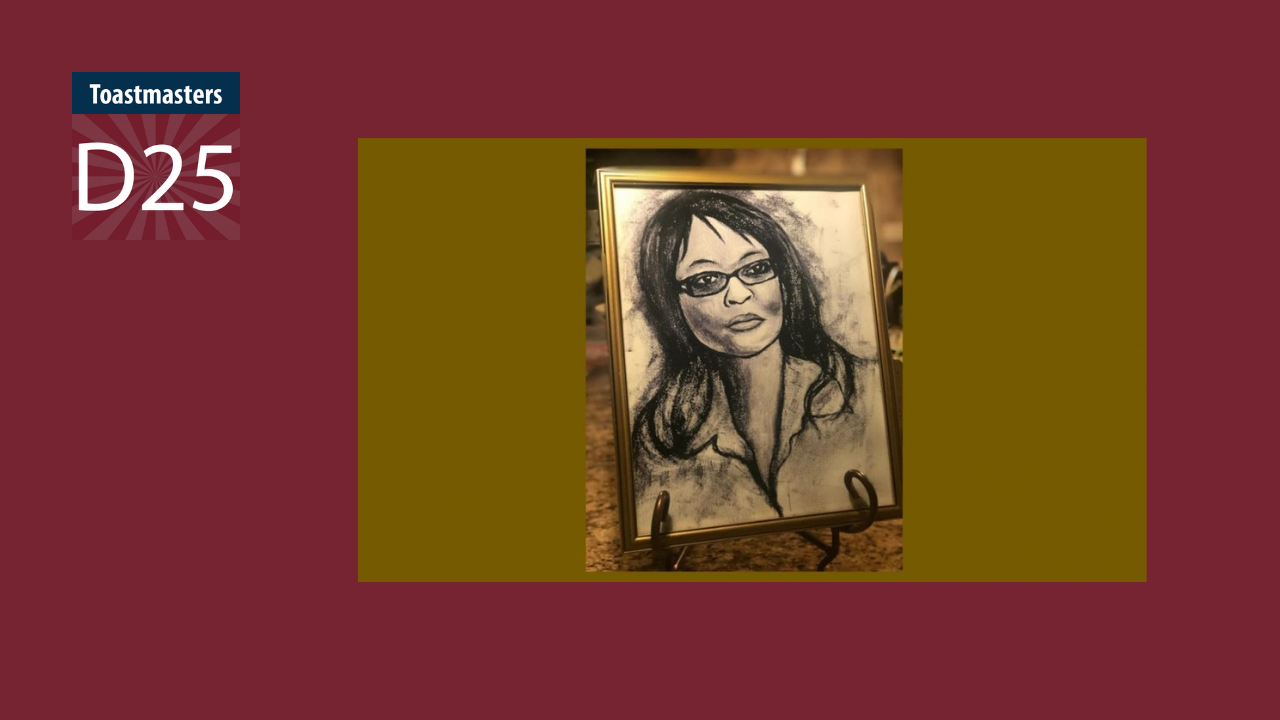 Highway to Excellence toastmasters has a unique program called workshop where members get the opportunity to conduct a program of his own. On 17th September 2020, there was a unique event A tribute to LaShunda Rundles.

LaShunda Rundles was the 2008 World Champion of Public Speaking at the Toastmasters International convention in Calgary, Canada. Very few people knew she had been diagnosed with Lupus, a deadly and painful disease of the autoimmune system. The disease causes long-term pain throughout the body and in the joints, muscles, and tissues. This made standing upright more difficult, and she often needed a wheelchair to complete her speech. But still, she overcame major medical trials and personal challenges to become the World Champion. She presented a winning speech in spite of the war she was waging against a debilitating disease. She was triumphant, not just as a Toastmasters champion but also in life, the way she lived her life.  Ankur Bora met LaShunda in the month of March 2010 at an event organized by district 25. He was profoundly inspired by her. He has been thinking about an evening to honor La Shunda for a number of years. He worked closely with members of his club as well as other members of the district and successfully hosted the event.

The evening unfolded with a speech, the unveiling of a portrait, followed by music and song.