My visit to Toastmasters International

There is a small museum with Ralph Smedley’s desk.  On the desk is a trophy from the original club.

I received a tour of the employee work areas including the membership group, marketing and shipping.  In the area that handles most of the calls there is a wall with five clocks showing various times around the world.  During the tour I met several people including current Toastmasters International CEO Daniel Rex who is in charge of the approximately 150 paid Toastmasters employees.

It was interesting to talk directly to those that handle the day to day activities of Toastmasters International. 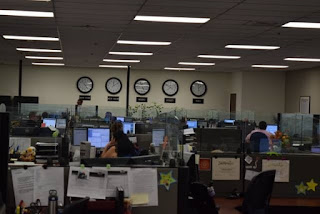 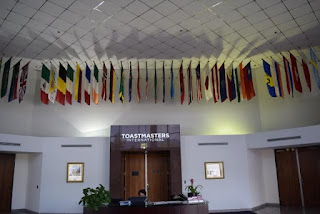 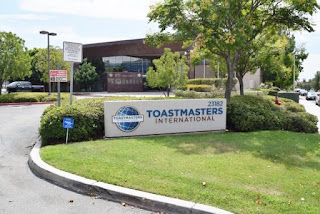 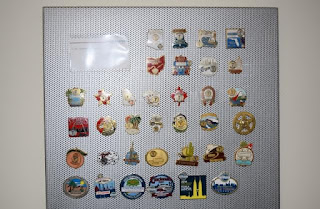